I've just had the pleasure of sitting down to a viewing of a fan made movie (or rather a part of one) by a group of Italian film school students. The movie, just released to the masses via their website (as of Sept 27, 2009), is based on the characters and myth of the Metal Gear Solid series of video games. 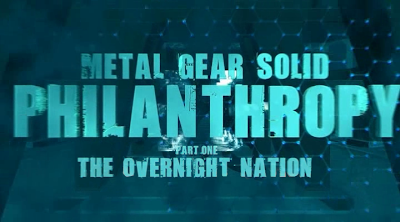 You can DOWNLOAD the movie here.
Titled "Metal Gear Solid: Philanthropy" the movie has been in production on and off for a few years now and the team plans to release it in three parts for free as a tribute to the source and to fans. Part one of the series is subtitled "The Overnight Nation" which introduces us to the character Snake and the group he is currently aligned with "Philanthropy", who's sole mission (in this instance) is to rescue a man of importance from a disclosed location. From this introduction we assume that CG will play a heavy role in the course of the film... and while that is true, the implementation of said effects are less apparent as the picture roles on. 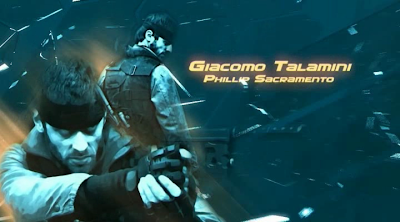 Leaving the safety of his plane, Snake drops into the territory where the story will take place. Taking out soldiers, sneaking around and communicating via his codex Snake feels exactly how you would expect he should in a movie based on the series. 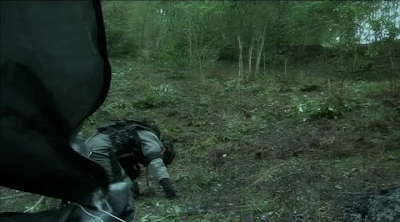 During the plot Snake meets up with two other group members who will assist him in his quest to track down and rescue the man of interest. A male sniper who seems to take his job halfheartedly, constantly joking and carrying on; as well as a female soldier who's shady past causes Snake, and the audience to question her ability and motives. 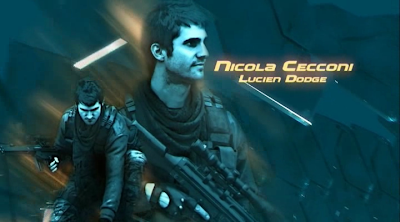 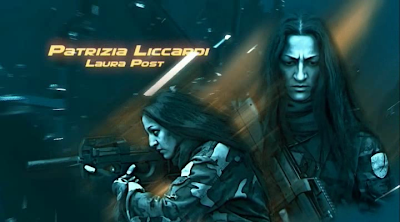 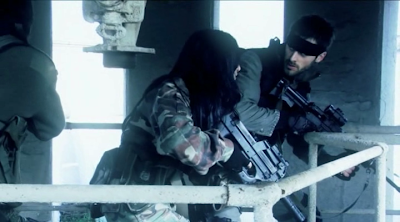 The three make their way to the location which they believe to be a remote village where the hostage is being held... only to find something much more sinister at hand. 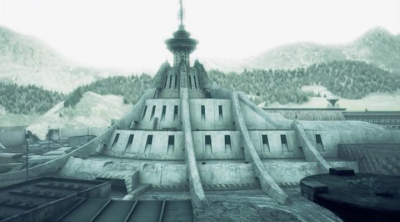 Without saying too much more about the plot, I'll just guarantee you'll see lots of action, soldiers, sneaking and even a couple metal gears thrown in for good measure. 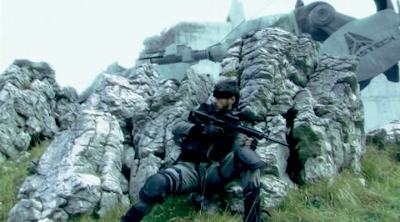 The locations all feel like they've been stripped straight from one of the video games, with some emphasis on close quarters, combat and over all war torn environments for you to feast your eyes on. Like mentioned above, CG is heavily used to make some of these locations look believable but it's so well done that most of it has you questioning what is and isn't CG. 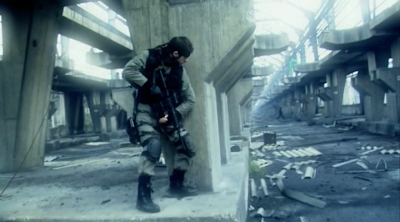 Special attention was given to the moves of Snakes' character to ensure he acted just like the video game character would, but all of the other characters in the movie move and act in a very tight military combat fashion, no doubt a labor of work for each and every actor. 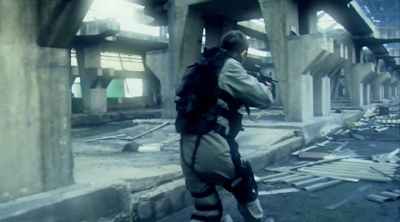 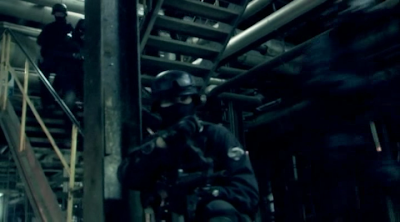 The voice acting is hit and miss at times. Originally (as far as I can tell) shot in Italian and then voiced over in English, a lot of the voice acting can lack some enthusiasm from time to time. That said, the actor who did Snake's voice was SPOT ON. You couldn't find a better David Hayter impersonator anywhere. In general the acting isn't bad, not by a long shot... just not exactly perfect. 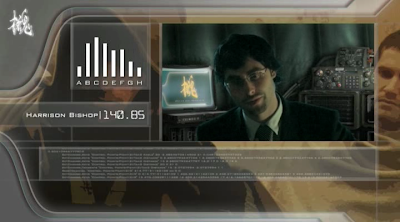 Huge props to the composer and audio team need to be given. The score of the film is beautiful, sweeping, appropriate and has the ability to stir up emotion on a much grander scale than if the movie was without it. The action sequences are all spot on with gun shots, explosions, soldier chatter and the like; enveloping you into an ambiance up to par with some Hollywood productions. It really takes the movie a step past what it could of been to something incredibly special.

I am extremely pleased that I got wind of this project and was able to download it for a viewing. I will be eagerly awaiting the next two parts with baited breath. 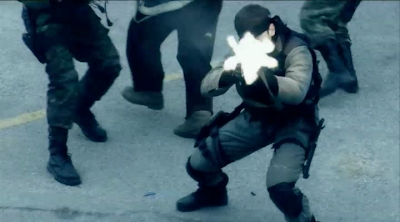 **Sadly, I didn't see any (in part 1 at least) use of a cardboard box for cover, but we'll just have to see what parts 2 and 3 bring our way. Also, make sure to continue watching the film after the credits roll as there are some mega funny bloopers/ messed up voice overs that nearly made me cry. "TO THE MALL!!!!! .... 25% OFFFFF!!!! YAAAAAAA!!!!!"