My Top games of E3

Here are my top games of E3 (in no particular order)

I didn't even know this game existed, till out of the blue I saw some footage for it and was really impressed. I havn't got too much of a clue exactly what it's about other than something to do with aliens, it's set in the 50s and it's by the team who did the original Bioshock. It seems to ooze style, looks incredibly unique and is setting up to jump down my isle of interest. Can't wait to see more. 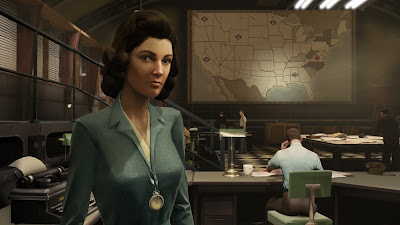 Quite possibly my most anticipated game for the entire show, inFAMOUS2 looks (graphically) leaps and bounds a head of it's predecessor and word has it the team hopes to improve on every aspect of the game in that capacity. Lightning tornadoes people!! :) Quibbles with the complete change of character look from the first game aside, the game looks to pack the same wallop of story and gameplay as the first. 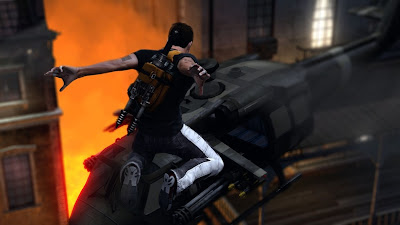 The Witcher 2: Assassin of Kings (PC)

While I've still barely scratched the surface of the first game.. I'm already excited to see what the team is doing for the second. Emphasis on story crafting and characters that hold that story together is the name of the game and a superb engine pulling it altogether is making this one RPG to look out for. 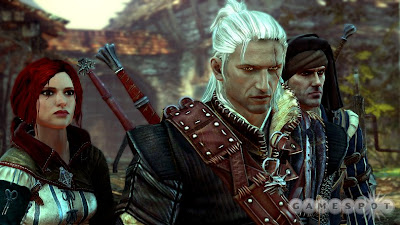 Okay, forget E3... this game is in my top games of teh f'n decade. I've been waiting for SC2 for a LONG time and it's nearly at an end, as it ships this July. Terran, Zerg and Protoss are all back sporting new tactics and ways to exploit the hell out of them in the return of what made RTS a fucking genre. Kerrigan ass in the bag too ;) Already have the collectors edition pre-ordered :) 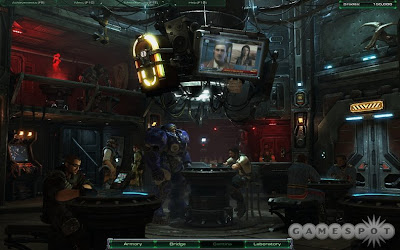 While I haven't played the first two, developer Eidos Montreal claims that won't be a problem in this pre-quel of sorts. Set in 2027, humans are begining to get more and more augmented with machine and robotic parts to enhance themselves... and honestly, the whole thing screams cyberpunk :D Something Im very interested in. 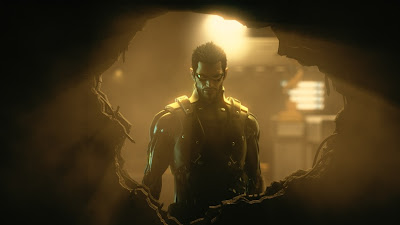 Ahh, Mafia 2! Another title I've been waiting a long time for due to the incredible awesomeness of the first title. The first was all about a very well crafted story and characters you could relate to... and that doesn't look to change as the game steps into modern game design, they look to keep to their roots and deliver a story that'll tug on your heart strings. I can't wait. 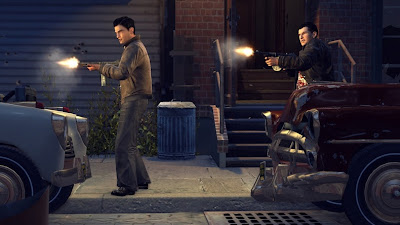 Just when I thought I had enough rockband and that the genre was getting stale... Harmonix goes out and gives us actual 6string guitars to play with! The standard guitar is said to follow a button configuration (102 of them) to simulate the process, but a guitar being prepped for later will be an actual 6 string electric guitar that is fully functional in game as well as a regular guitar. AWESOME. That's not even touching on the fact that they've got a new keyboard instrument AND all RB 1, 2 and DLC is compatible with RB3 and it's new 'Pro' mode for the new guitar and such. *blown away. 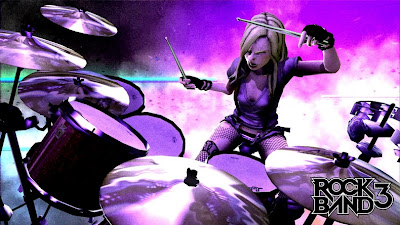 Brought to us by the same team behind Heavenly Sword, Team Ninja takes on a similar project in which the main character slaps a collar on the secondary character to help her get out of the mess that she's in. The world looks beautiful, the setting unique and the characters charming. If it's even half the game Heavenly Sword was in terms of heart poured into it... then I'll be a happy gamer. 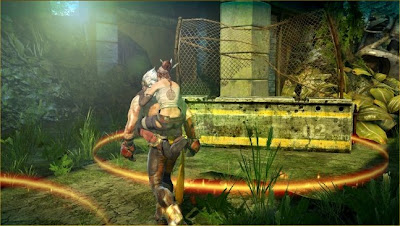 Ahh, two flavors that are amazing alone get together to make a love child like no other :D Least, that's the best outcome from this project :) NFS HP was a total love of mine on the PC, growing up... it was THE racer to beat. Total arcade fun, cops chasing you as you split in a super powered beast of a machine, narrowly missing rock walls and traffic alike. Criterion, the team behind Burnout (another fav series of mine) look to bring back that arcade love and amp it up to 11 and for that I love them. 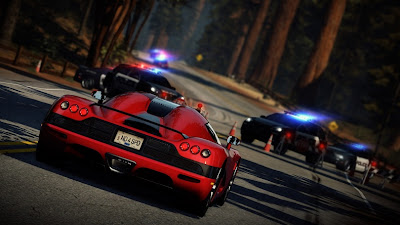 Ahh, Zelda, I can't give you up. It really doesn't matter what system link appears on... I want his games. This one looks to take full advantage of the Wii's capabilities for the games' controls, rather than trying to apply a button scheme to the motion controller. It looks pretty... like a mix between Twilight Princess's realistic tone and that of Wind Waker's style. 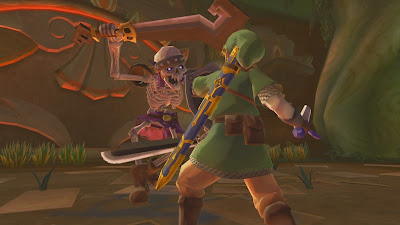