Not content with doing just one buried treasure blog, I'm jumping straight back into it. This time I'm going to focus on some older PC gems that you may or may not of heard of; some I feel really deserve light shed on them and best of all all of which are available on Gog.com.

Gog.com, or Good Old Games is a site dedicated to bringing older PC games back to modern PCs in full functioning order at a very affordable price. For either $5.99 or $9.99 you can get your hands on a growing number of titles that have all been cared for by the gog team and made to work on windows XP, Vista and 7 without fault. All of these games are packed in a tidy installer, completely DRM free and the site even offers bonus goodies for each game as well, be it soundtracks, strategy guides, wallpapers, manuals, artbooks, screensavers, making of videos or what ever they can get together as a kewl bonus. I highly recommend taking a look at their library and picking up a few classic titles.

The following titles are ones I believe can be considered 'Buried Treasure': 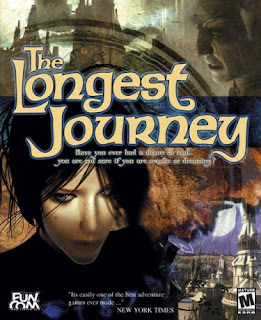 You take the role of an 18 year old art student, April Ryan, in a not so straight forward tale to save the world. At the beginning of the game she is having these strange dreams of another realm in which she is called upon to help. Dismissing these as just dreams she quickly learns that there is more to the 'dreams' than first perceived. It turns out, this realm, known as Arcadia, is parallel to our own and one that follows a system of magic and chaos in contrast to our logic and science take on things. In order to correct a balance between the two worlds, April must travel between each, taking a journey of a life time.

Setup as a point and click adventure game, the game uses pre-rendered environments that look absolutely lavish, and real time rendered characters that move around in these spaces. You'll be progressing the story mostly through dialogue with other characters and solving puzzles - all of which seem very intuitive and not nearly as brain bustingly confusing as some point/click titles. The dialogue itself, along with voice acting is superbly done and you'll really be enveloped into the world as you play. April is a deep and interesting character, as too are many of the characters around her, whether they be helping her or getting in her way of her goals. Topped off with some beautiful music, you'll be hard pressed to find many adventure titles that excel past this one. 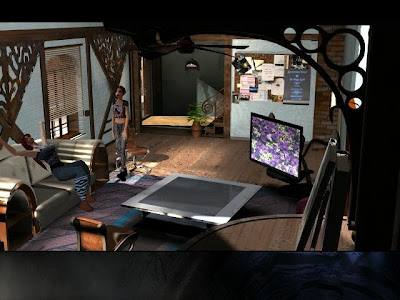 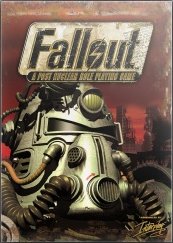 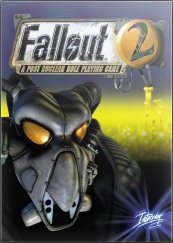 Sure, most people are now familial with the Fallout series... mostly thanks to Bethesda and it's hand in Fallout 3 and the follow up Fallout: New Vegas. But a lot of gamers whom love those games have ignored or outright not known about the two that stared it all, Fallout 1 and 2.

Set in the same post-nuclear setting (though, many years before) as the two newer games, both titles excel in story telling, character design, freedom of play and and over all finesse that you've come expect from a Fallout game.

In the first title you play a Vault dweller whom is sent out to try and find a replacement part needed for the vault in order for it's citizens to continue a healthy life under the ground. You'll run into radiation affected mutants, raiders, gangs and all of the other kinds of baddies that are all out for number one. You're set up with guns, melee weapons and anything else from the world and set into turn based fights to determine if you live another day. If you think of the VATS system in the new games, it's quite similar to that.

In the second title, you play a descendant of the character in the first game, whom is set to lead the people of a separate vault, but must first show your ability to lead, as you're given the task of heading out into the wasteland to acquire knowledge on the GECK (Garden of Eden Creation Kit) system (mentioned in Fallout3), a system used for purifying contaminated water - so that your vault may continue to flourish and it's people live peaceful lives. Again, you take up arms and defense and head out into the wastes for your journey of hardships and survival.

Both titles are EXTREMELY well done, each with just as much if not more attention to character, story and world detail than those in Fallout 3. The only thing that seems to snag people is the turn based combat system, which takes a little getting use to. However, once you do, you're in for one hell of a treat. 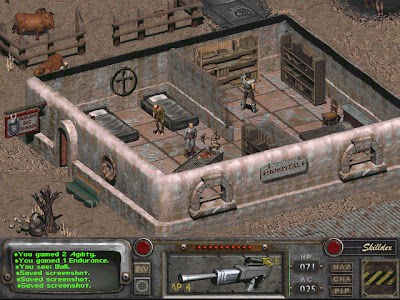 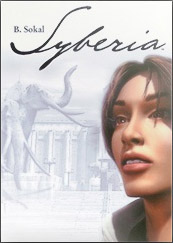 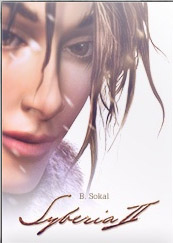 Syberia holds a special place in my heart as one of my favorite point and click adventures on any system. It's unique premised, art direction and setting really drew me in and I loved every minute of it.

In the first game you play Kate Walker, a lawyer who is sent to a remote village in France to clear up some final details of a Toy manufacture take over. Once in the village, you learn that the owner of the factory has just died and that her brother will need be contacted instead. Your journey takes you across a good portion of Europe as you trailer this character in question, the whole while learning his back story and questioning your own goals.

In the second title, you pick up exactly where the first one left off and follows pretty much the same structure as the first, this time with different goals in mind. Most of the original cast from the first game make it back into the second game and it's solid gameplay with a story to match that of the first - just slightly familiar.

There's some beautiful music to listen to, extremely unique puzzles and memorable characters all wrapped up in a heart warming story. The world is pre-rendered and beautiful looking, the characters are real time based but look nearly as nice. Puzzles range in difficulty and most of the time the game eases you into them.

I'm trying to remain vague because it's all too easy to spoil a good adventure game by letting too many details through. Trust me when I say, if you have the patience for point/click adventures and $10-$20 to spare, this series will impress and leave an impact on you. 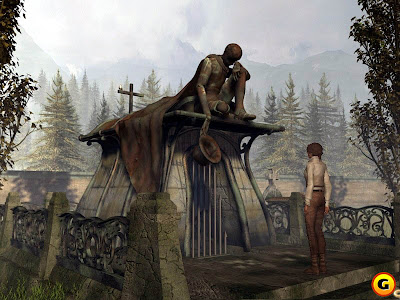