A moment for Japan

I had originally prepped another blog post for today (as it's tuesday) but felt that this topic is a bit more pressing. 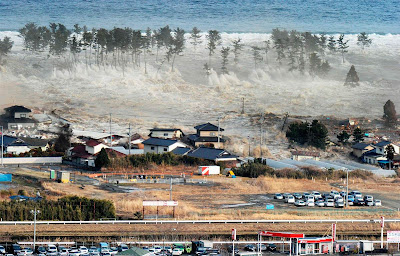 Surely you've heard by now that an 8.9 magnitude earthquake has rocked the eastern part of the world, near Japan and caused not only major destruction across it's entire nation, but also caused massive Tsunami's to completely wipe out some parts of Japan. If you haven't you've been under a rock.


This Video really gives you a grasp of what happened LINK (video embedded on blog).

The quake happened on the 10th (Thursday) and it hasn't been a pretty picture since. Other parts of the world were warned of possible Tsunami's from the blast, even across the ocean at the west coast of Canada and the United States were in alert.

However, Japan is the worst hit. Homes and businesses are picked up and destroyed like they're nothing, airports engulfed just as easy, cars and just about anything else doesn't even phase the movement - they're tossed around like toys, oil plants are set a blaze, entire communities are wiped off the map. There's even talk now of a nuclear power plant which officials fear may not be able to be cooled enough to prevent a catastrophic meltdown. It's been reported that people have been evacuated from the are just in case, but still.

This whole thing has me glued to my PC, looking for footage on the happenings. I hate to see people suffer and this is a whole new level, that effects the entire world. I've taken initiative to share some of what I can for the people of Japan, donating to a few places to ensure help continues for the nation. It's going to take a lot of work, we're thinking of you all and have you in our hearts.

Some interesting ways people are trying to help Japan.

First off, I'll be putting some links below for anyone interested in donating to a variety of organizations who are scrambling to help the nation of Japan and it's people, however there's a few other noteworthy things I wanted to give my say on.

**Edit - Actually, CBS (parent owner of gamespot) has put up a superb page of info for those who wish to help out with the cause. LINK - It gives you lots of options to donate if you live in the United States.

Google has set up a page where you can send Yen (Japanese Currency) to the Japanese branch of the Red Cross via google checkout.

Paypal has setup a service where any and all transaction fees made for the next month will go directly to aid Japan.

CTV has listed a number of ways that Canadians can get in on donating towards assisting Japan.

Google has created an app to help families around the world find loved ones who live in Japan.

Sony has delayed MotorStorm: Apocalypse (PS3) in Japan, possibly indefinitely as the game's subject matter of racing through environments being ripped apart by nature is a little too much for the time being. PSU.com wrote a report on just that and have example video. They've also shut down production warehouses.

Square-Enix has shut down servers for Final Fantasy XI and XIV (their two MMO projects) in an attempt to help their nation and save power.

Konami has taken a similar stand and taken Metal Gear Online... offline while the country struggles with the disaster.

It's reported that Irem has outright cancelled their upcoming PS3 title 'Disaster Report 4' which deals with the very subject matter at hand.

Lastly, Sega has delayed the release of Yakuza: Of the End out of respect for it's citizens.

Pictures - some of the more insane pics I've seen: 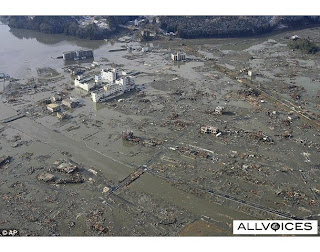 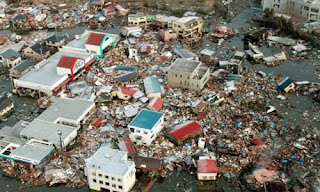 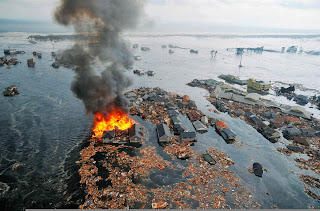 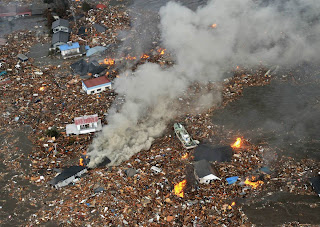 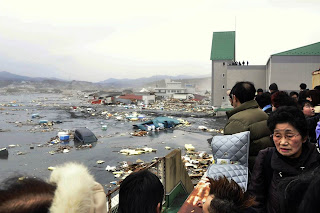 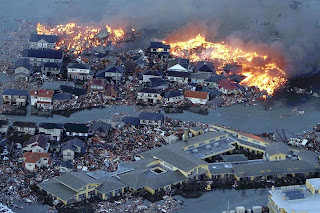 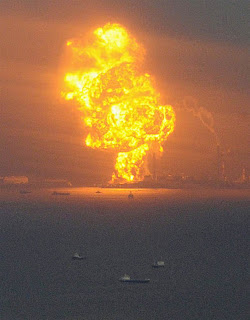 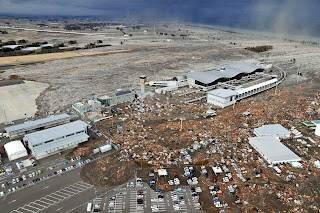 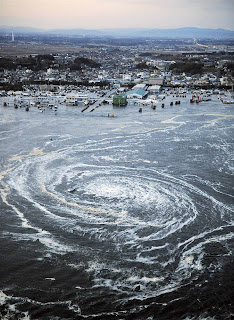 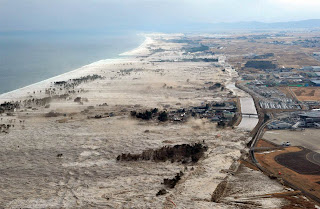 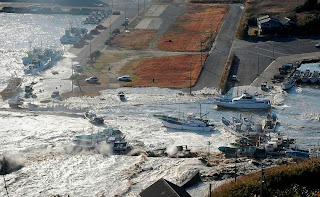 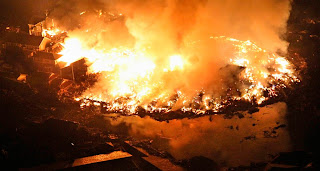 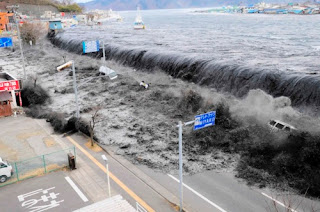