Is the gaming world getting a Cyberpunk phase? 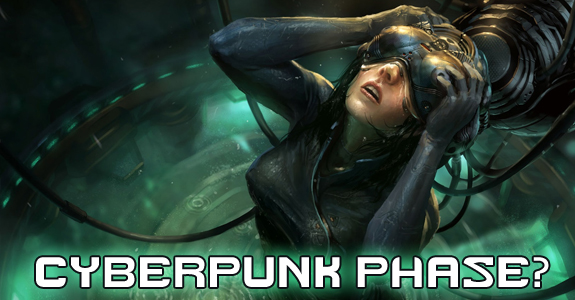 Everything seems to go in phases as certain themes become popular with pop culture; today I've noticed that the Cyber Punk theme seems to be creeping it's way into people's hearts.

Cyber Punk in a general sense, has us look to the near future where technology reigns supreme, the general population lives in giant city-scapes - lit with neon and with a contrasted image of high end technology life and the poor underbelly of everything else not included in such. A world where the internet has evolved into a much more complex system, where A.I is at a point of everyday interaction with humans, where even humans themselves are augmented with technological parts and sometimes even residing completely in technology itself. A common theme of "Big Brother watching" seems to span across a lot of CP works and the genre is, more often than not, tightly tied together with science fiction.

You look to films and you've got examples like Blade Runner, The Matrix (though slightly different take on it all), The Fifth Element and Tron (again a slightly different take) that all play with the idea of high tech worlds, the likes we've never seen. Jump to novels and you've got a mammoth bank to choose from ( Just about anything by authors Philip.K.Dick or William Gibson) and even manga and anime (Ghost in the Shell, Parasite Dolls, Akira) show it's love for the genre.

With games though... there are some examples that you can draw on from the past; games like the original Deus Ex, System Shock or Syndicate, but they seem to be few and far between. 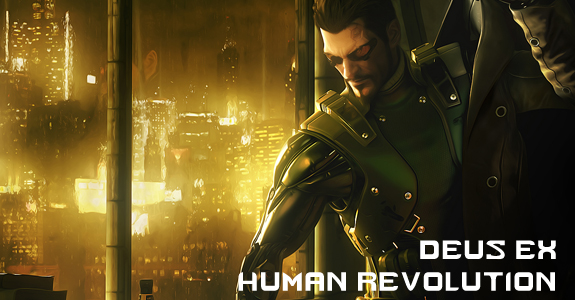 Just recently (the end of August) Eidos Montreal pushed out their new take on the Deus Ex franchise, in Deus Ex: Human Revolution, bringing one of the more beloved cyberpunk series back into limelight. The game has done very well for itself as critics and fans alike sing praises of the developer for not cheapening the project and creating a well crafted game, deserving of the name. 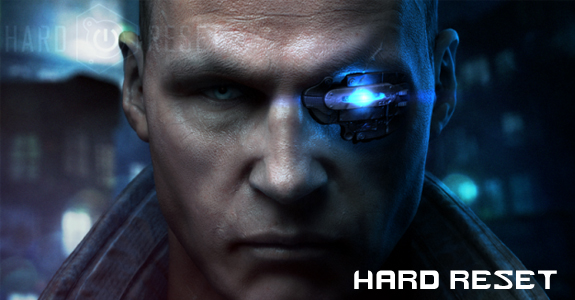 Little known studio 'The Flying Wild Hog' has been working on their own cyberpunk styled game since some time around 2009 and is set to release the title today (Sept 13, 2011). Relying on more of an arcade-y feel of gameplay (it's been compared to serious sam), it's a first person shooter which is said to pull inspiration from Gibson, Dick and Stephenson among others. Check out their steam page where you can download the demo or purchase the title for yourself. It's a PC exclusive (sorry console owners). 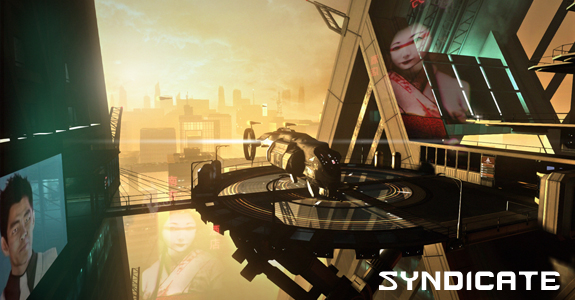 Jump ahead to just recently (within the last few days) and it seems that EA want's in on the CP action, as they've announced a partnership with Starbreeze Studios on their re-vamping of a fan favorite, Syndicate. Fans can be torn on this as they want to protect the idea of (one of) their favorite titles, but here's to hoping it's done with love and things fall into place, much like they did for Eidos and their recent upgrading of the Deus Ex franchise. 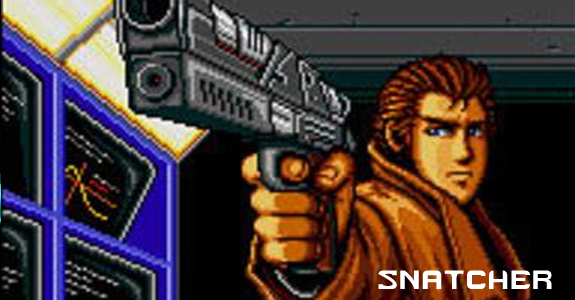 Now we jump to the rumor mill and the possibility of Kojima and team either working on or at least thinking about returning to their early 90's Cyberpunk romp, Snatcher. Again, borrowing heavily on the ideas found in Blade Runner, Kojima (whom wrote and directed the project) and his team really haven't visited the cyberpunk theme so vividly again, as they've been mostly busy with the Metal Gear Solid franchise... but if rumors are true we may get a new Snatcher title in the future. Kojima even confirmed that a radio drama based on the world of, will soon come into fruition. So, keep your fingers cross.

All of this points toward one very exciting thing. Cyberpunk seems to be catching on with the game developers as of late as a new setting for their stories. I am a huge fan of the genre and would love to see more games (film and just about any other media too) take on task of creating interesting worlds in these confines; but only if it's done right. It would only take a few bad games to ruin it for the rest, but from what I've seen so far, it seems that developers are doing something right with it and I'm excited to see it continue. What about you?
at 9/13/2011 12:29:00 am
Labels: Games
Newer Post Older Post Home