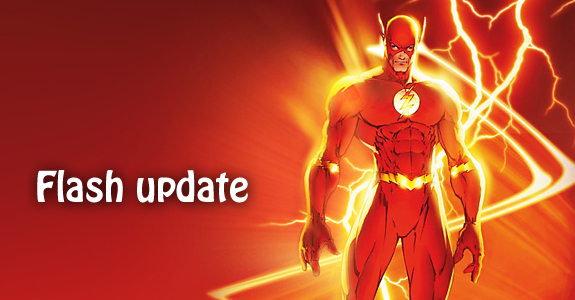 Hey team :) I haven't published a blog in quite some time... I've written a few but... end up just not liking them and then just leave them in their unfinished state. One of which was quite a lengthy "mini review" piece again and honestly... there's nothing "Mini" about it :P So I decided to do a "game experience" piece in which I try to keep a tiny blurb about each game I'm currently engaged in short but sweet. Please do offer some comments as to each.

A blast. At times incredibly frustrating. Been working on completing the remaining races, aiming for gold in each. Also looking to pound out it's trophy collection.

Having never completed a platinum trophy (PS3) and knowing I was really close with this title... I sat down for a few hours and ironed out the last I needed for this. The game is now 100% complete - both gameplay wise and with trophies.

Same deal. Finished story before, had just 1 trophy left to snatch. Insanely hard part (killing Derek) took like 60 tries (since I hit that part). Finally did it (almost by fluke), now it's 100% complete in game/trophy. Working on the 3 DLC chapters now.

Been heavily considering picking this up again. Need only complete the 'Crushing' mode to get the plat. Crushing mode is aptly named.

APB had a bit of a short run as a gang vs cops MMO but has since been resurrected by a different company and made Free-to-play. I've got a couple hours in it already and enjoy it :) Insanely detailed character creator too :P

Got cheap, as planned. It's actually kind of fun. Lots of people hated it, but my presumption of their hate being that of the old-skool method it uses for gameplay, thus far seems to be accurate.

I misplaced my PS3 copy of AC (yeah the first one) and so I grabbed a 360 copy at ebgames (it was on for $2.99) as I've had a desire to go back and refresh on that story before I jump back into AC2 (which I never finished) after which I'll get brotherhood and eventually revelations.

Got on PSN a little while ago, been playing on PSP, still love the hell out of it. Thinking of getting Chrono Cross after I finish this.

Got into the Starhawk private beta recently and gave it a few hours of my time so far. Just one map in CTF mode as far as I can tell, but it's decent. Much like warhawk before it, they mix things up with ground and aerial units (or jet packs) and the whole "Build your base on the fly" idea actually works quite well. I managed a few flag captures for my times (as I'm decent at that) but it's not easy to get in and out without being swarmed. I'm actually looking forward to the story more than multiplayer, but the multiplay was still fun :)

Thus far I'm not impressed. The gunplay works, the Vehicles not so much (feels clunky), the environments look spectacular... but the interior environments look like hell. Low poly models, laughable textures... ugh. Honestly, wtf happened? I still need to pour time into it to decide if the game itself is worth it... but engine wise... meh. Hearing John Goodman right from the get go was kewl tho :) 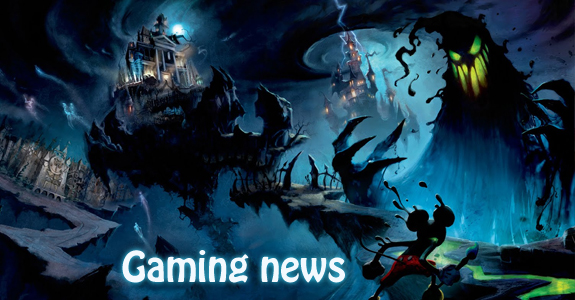 The Last of Us

If nothing else, the Spike VGAs are good for reveals and trailers and this year was no exception. With it came the announcement of "The Last of Us" which has me really excited. I love Naughty Dogs attention to detail and the mammoth amount of work put into their characters, NTM their solid story lines and beautiful games. TLoU seems to continue that trend and the reveal trailer is great.

Vita out in Japan soon

The Vita is set to hit Japan on the 17th (Saturday) and some reviews for it's launch games have started coming in. So glad to see the likes of Uncharted doing rather well on the platform. Can't wait till February 22nd to get mine.

So... I hear that the beta for the game is starting up... sigh, I've signed up, even used the card that came with Arkham City as an "extra push" to get in line... and no word :( I really would love to try it.. hope I get in. Trailer here.

The 15 minute gameplay video released a while ago sold me on the game. The new trailer just sweetens the pot.

Not only confirmed for North America, but will be playable and optimized (at least control wise) for PS Vita. Me likes.
at 12/15/2011 02:03:00 pm
Labels: Games
Newer Post Older Post Home