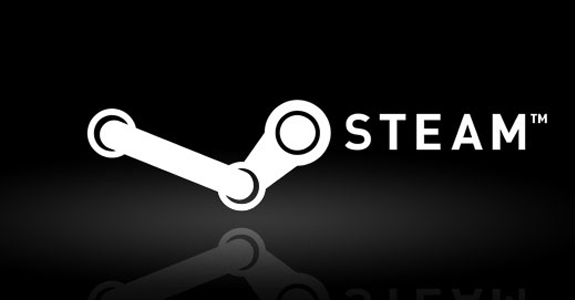 This really just made my eyes widen. There are solid rumors floating around that Valve want's to brand their own box (for the home entertainment market) as a console competitor, built around their Steam service.

Valve co-founder Gabe Newell even recently told Penny Arcade: "Well, if we have to sell hardware we will."

Apparently meetings were held during CES to demo a hand-built version of the device to potential partners. We're told that the basic specs of the Steam Box include a Core i7 CPU, 8GB of RAM, and an NVIDIA GPU. The devices will be able to run any standard PC titles, and will also allow for rival gaming services (like EA's Origin) to be loaded up.

The Steam Box could be unveiled at GDC, though we're also hearing that the company may wait until E3 this year to show off what it's been working on.

If true, it seems the big three console manufactures have some stiff competition coming along. 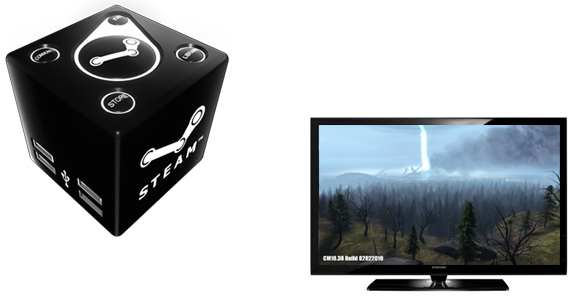