This is my passion 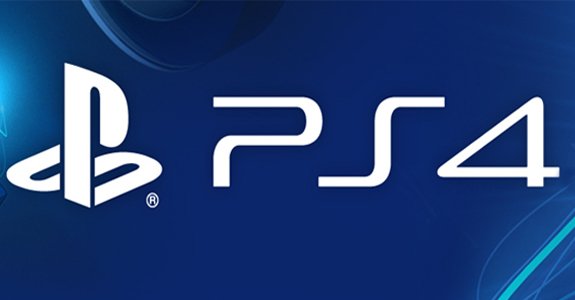 There are a number of things in this life that I am passionate about; things that excite me, make me wait in anticipation, or ogle at in awe and gaming is by far one of the biggest. From the eyes of a child, I aided Mario in his quest to find the princess, mowed through hoards of Imps and Cyber Demons with the nameless hero of Doom, all until my thumbs and eyes hurt. Each experience being one I had outside of the home, at places where I marveled in the idea of owning one of these systems that could take me to these worlds.

But it wasn't until the SNES that my family was able to experience the world of gaming at home. Through out my life, I've always strived, from that moment I got my hands on the SNES, to own consoles, PCs and any other device that I could game on. Be it the addition of the NES to our ensemble, adding a PC capable of some gaming, the move to the N64 and then the PS2 or the explosion there after as I reached an age where I could work on my own to earn money to buy more systems and games I wanted (both new and old) to broaden my gaming experience. I was hooked by the worlds and adventures that I could explore in each of these systems, each seemingly more complex as the hardware evolved and today (well, the 20th of February, 2013 as I am slow at writing blogs) I got an eye full of what Sony is prepping for their newest foray into gaming, the PS4. I am pleased.

Now, for anyone who knows me, I tend to prefer the Sony brand of products, I very much like the way they spread out their talented developers to create varied experiences and games for their various systems. Franchises from Naughty Dog, Sucker Punch, Guerrilla Games are all titles that I very very much enjoyed and mean a lot more to me than something like Call of Duty or Halo. Which isn't to say that I don't play anything but, as I own systems from every big player in the game and pack a decently powered PC as well for the same purpose. But, for my money, I've got a lot of trust in the way Sony tends to spend their resources and mix things up. So, I tend to get excited when I hear news from them.

That's what we got the other day, news. While some outlets complained that a solid release date was sidestepped, that the actual physical console wasn't show and that there's still some questions about services, price points and the like; I was quite pleased with the showing as it gave us a general look at the system in terms of specs and what the games will be looking like.

As expected, there's a large computational leap with it's new hardware, allowing rendering much more complex visuals and simulations. With a focus on making the hardware powerful, yet geared to be easy to develop for in the eyes of developers themselves; we should be seeing some special products comeing from them as the system comes into it's own.

Sony really did exactly what I wanted them to do. They showed off bits of games that are in development for the system and deals they have with certain studios/publishers to bring the gamer a good flow of exciting titles to start getting busy with this holiday season. A new inFamous title is being crafted, a new Killzone title, we've got word that Watch Dogs with have a PS4 version, Assassin's Creed IV is rumored to be in the works for next gen along with current gen, the demo Capcom showed off was beautiful, The Witcher3 is going to grace the console, as is Diablo 3.

Everything I've seen looked great and I'm excited to get my hands on the unit. I've started to save already (figure $25/week (or even $25/pay) will add up quick enough to afford one without taking a big chunk out of my finances come time it launches.