My first go at PS4 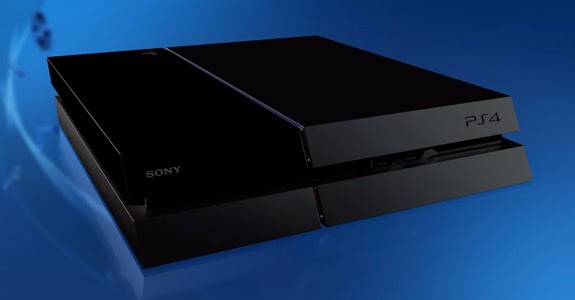 Ahh, so things are heating up in gaming, as both Microsoft and Sony shoehorn out their next entertainment boxes. I got my hands on my PS4... a little later than I would of liked (I blame amazon for slopping shipping practices) and haven't spent a ton of time with it just yet (thanks to work and other obligations), but have played around with it enough to give a view on it.

The UI and over all experience is snappy and generally easy to use. Sadly, I'm missing all the little options and categorical menus of my PS3. I can't (yet, they say the UI is a work in progress) organize my games, dump un-used apps (music/video - unlimited springs to mind) into a folder Im never going to look at, or bring up option menus for stuff like I use to. I hope they work on that. The PSN store is really snappy and quick (looks like the PS3 upgrade, but much more streamlined), jumping in and out of games is painless and instant, grabbing video/screens to share is just as snappy. Updates start downloading automatically and only prevent you from playing online with the game if you dont have the update applied. Installs take a mere few mins and actually impressed me with their speed. I turned off the menu music and am considering doing so for the menu chime... it's not bad, I just prefer not to have chimes/music when Im using anything (be it phone or game system). One silly thing I ran into is weird artifacting and blockiness in the menus, which a little google hunting later, I found out was an issue with my TV and not the PS4; updated the firmware of my TV (yeah... I wasn't aware that was a thing either) and everything smoothed out and worked as planned.

The hardware itself actually looks kind of sleek and I'm surprised how little space it takes up. In comparison my PS3 (Slim ver 1) looks bulkier. The touch sensitive power/reset buttons hardly look like they're there and they hide the USB ports in the bevel/crack on the front design. An LED light strikes across the actual system itself to indicate power, standby, downloads, errors etc... its not bad looking, but I wonder if it'll distract during gameplay at night. The controller is... different. Feels wider, the grips have a nice finish, but feel much diff than the DS3 (which I guess Im just use to), the sticks feel better (both the top feel and movement), Dpad and the rest of teh buttons are good. The Share/Options buttons do indeed feel a little too flush with the controller and I have found myself clicking the touch pad in the middle, thinking its the options button. Little gripes, stuff I have to get use to. Sadly the new controller uses a Micro-B USB port and thus my old DS3 controller cables aren't useful, will need to buy some new cables for charging. 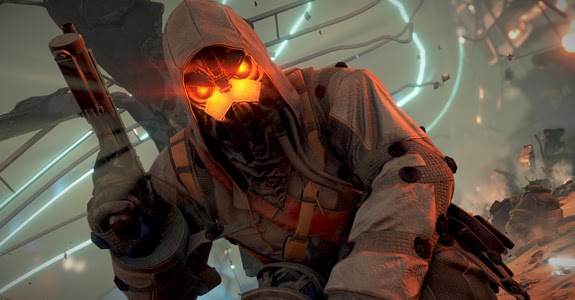 I only got 2 games (the lack of Watch Dogs and Infamous pained me) at retail, being Killzone Shadow Fall and Need for Speed Rivals. Killzone looks nice, but seem to follow a more pulled back story (something akin to Mercenaries on PSV?) compared to the other 'Epic Stuff' storylines of the other Killzones. Will stick with it, see how I like it. Best looking game thus far, IMO. Rivals is alright. So far it looks and plays like other Criterion NFS games (Yeah, I know Ghosts devd it, but you can tell a lot of criterion is in it)... which isnt bad, just not new. Not overly impressed visually.

I've also downloaded Reso-Gun and Contrast, both available for free on PS+, neither of which I've gotten to try as of yet.

While I'm glad to have the hardware and excited for the future of the system, improvements to the UI and such, the games coming along; I have so few games atm to really dig into that I find myself going back to my PS3 and loading up one of the hundreds (literally) of options of I have there, be it PS1, PS2, PS3 or PSN games. Soul Calibur 2 HD just hit on that system and I'm excited to rip into that nostalgia fest.

Cool system, love the snappiness, just need some additional control over the UI and for more games to roll out.
at 11/21/2013 08:30:00 pm
Labels: Games
Newer Posts Older Posts Home
Subscribe to: Posts (Atom)