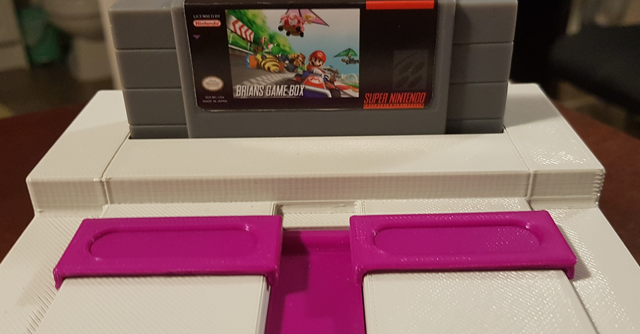 The Raspberry Pi is an incredibly interesting little board the likes of which makes me giddy because of how open, inexpensive and flexible it is. For anyone who doesn't know the board by it's name, it's a single board mini computer complete with CPU, RAM and lots of ports that starts at $5 and rolls up as you get better models and higher specs. These little boards are completely open for anyone to program for and tinker with, and a large group of creative people are using them for projects like retro gaming console emulation, security cameras, network attached storage, media streamers and the list goes on and on.

I myself, got into playing with the board (the raspberry Pi3b in particular) and after tinkering with it for a bit decided that it would be THE PERFECT base in a gift for my groomsmen at my upcoming wedding. It turned out to be a bit hit! I scoured the internet to learn enough to get the system up and running with RetroPie (an OS for retro console emulation), got a colleague to help me print a SNES case and game cart with the 3D printers at work, got a few cheap SNES style USB controllers, designed some SNES style boxes to put it all in and ended up with the below end result.


That was almost a year and a half ago, so it's been a little while since I've tinkered with a Raspberry Pi, but thanks to my brother's Pi failing (the SD card failed and I didn't think to back it up, so I recreated the system from scratch) I've jumped back into the world of tinkering with this device. I had to dig up some source files and remind myself of all the tweaks I did for the system to make it special, such as customizing the load screen as it boots, the custom script to make a safe power on and off and even getting the separate LED to light up at appropriate times took some brain scratching. Thankfully, I was able to step through everything and get it back up and running. I was even able to craft a video loading screen to replace the static image version. It just further fueled my desire to break back into playing with these versatile little boards.

My own RetroPie powered Piboard sits in the living room as my retro machine and I love it. I may start tweaking it some more to see what other systems I can get running on it (Had a hard time getting any kind of good performance from N64 emulators) or see what else it can do. I've also considered seeing how much work it would be to set one up as a security camera, feeding directly into our network. Maybe even a network attached storage device as a project?